From the time our firm was established, we have worked as individuals and as a firm to be good citizens in our community and surrounding areas. As a result of that focus we have been involved in significant and progressive developments here.

In 1974 we were instrumental as both volunteers and as professional in the formation and management of the Equus Beds Groundwater Management District #2. This district and the then new powers made available by state law allowed much more local control of the withdrawal and use of groundwater within areas of Harvey, Sedgwick, McPherson and Reno counties. Over the years since, the District has been arguably one of the most significant agencies regulating the most important natural resource to our communities.

In 1987 we were involved as both volunteers and professionals in the formation of Newton Medical Center. It is a not for profit acute care general services hospital and resulted from the merger of 2 then existing religiously affiliated hospitals. Since its formation that year, it has established a new campus, built a new hospital and numerous other medical facilities. It has more than doubled the size of the medical staff with increased coverage and specialties. It remains as an essential factor in the economy of the community and continues to promote the health and welfare of the citizens. During the time from 1987 through 1993, Tom Adrian served as Chair of the Board.

For all years, as individuals we are firmly embedded in the community as volunteers. 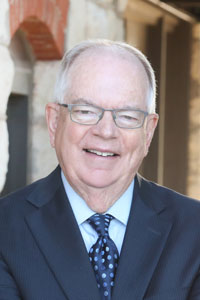 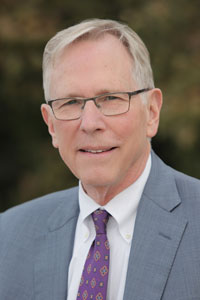 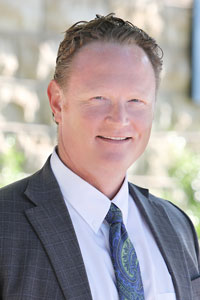 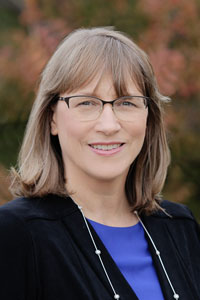 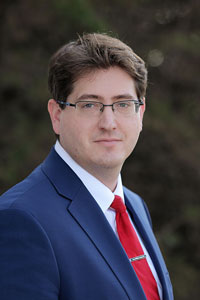 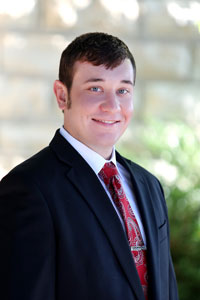 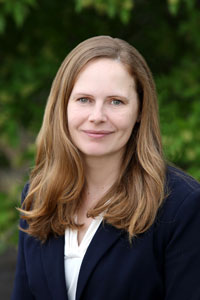